Despite $10,000 per person per year, U.S. still  not getting its money’s worth in healthcare

Despite spending far more on health care than other wealthy nations, the United States has the lowest life expectancy and the highest suicide rate, new research shows.

For the study, researchers at The Commonwealth Fund compared the United States with 10 other high-income nations in the Organization for Economic Cooperation and Development (OECD)—Australia, Canada, France, Germany, the Netherlands, New Zealand, Norway, Sweden, Switzerland and the United Kingdom—and with the average for all 36 OECD nations.

In 2018, the United States spent almost 17 percent of its gross domestic product (GDP) on healthcare. That’s more than any other high-income country and twice the overall OECD average. For example, New Zealand and Australia spent 9 percent of GDP on healthcare.

U.S. healthcare spending now tops $10,000 per person, and much of it is driven by private insurance costs such as premiums, according to The Commonwealth Fund report published online Jan. 30.

The numbers above are outdated. U.S. health care spending grew 4.6 percent in 2018, reaching $3.6 trillion or $11,172 per person.  As a share of the nation’s Gross Domestic Product, health spending accounted for 17.7 percent.

Click to learn what that money is spent on.

PS: Why not try to avoid healthcare spending by getting and staying as healthy as possible? Let me help now. And for less than $20. 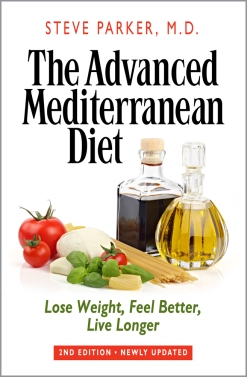 This entry was posted in Healthcare Reform. Bookmark the permalink.