Posted on December 27, 2019 | Comments Off on The Right Workout Routine Helps Fight Dementia 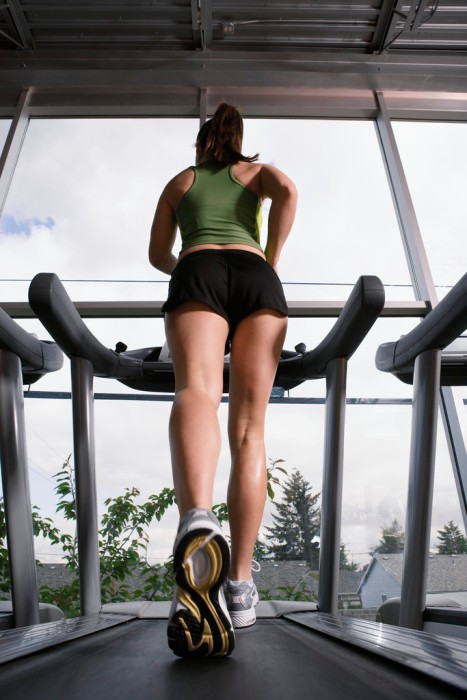 Dementia is a devastating and expensive development for an individual and his family. Most dementias are progressive and incurable. If it can be prevented, it should be. Exercise is one preventative. But how much and what kind of exercise?

From The Globe and Mail:

In 2017, a team led by the lab’s director, Jennifer Heisz, published a five-year study of more than 1,600 adults older than 65 that concluded that genetics and exercise habits contribute roughly equally to the risk of eventually developing dementia. Only one of those two factors is under your control, so researchers around the world have been striving to pin down exactly what sort of workout routine will best nourish your neurons.

Heisz’s latest study, published last month in the journal Applied Physiology, Nutrition, and Metabolism, offers a tentative answer to this much-debated question. Older adults who sweated through 12 weeks of high-intensity interval training improved their performance on a memory test by 30 per cent compared with those who did a more moderate exercise routine.

This was a small study, only about 20 sedentary participants (all over 60 years old) subjected to one of three protocols for twelve weeks, exercising thrice weekly:

Alex Hutchinson’s full article is well worth a couple minutes of your time if you want to avoid dementia.

PS: Wanna know something else that prevent dementia? The Mediterranean diet! 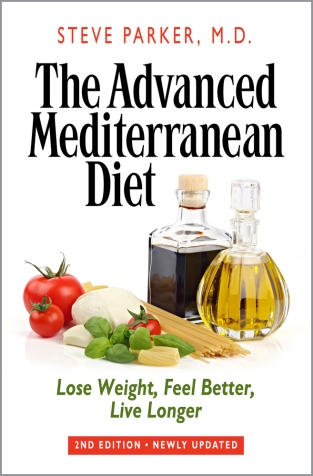 This entry was posted in Dementia. Bookmark the permalink.