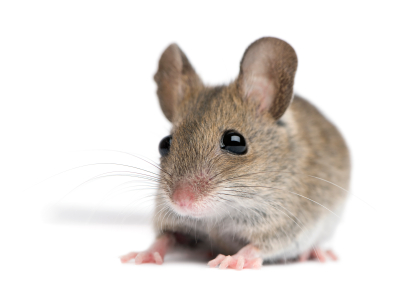 Soybean oil seems to be a real problem for male mice. We need more research in humans before declaring it a dangerous toxin to us. If you’re eating the Standard American Diet, you’ll find it hard if not impossible to avoid.

Used for fast food frying, added to packaged foods, and fed to livestock, soybean oil is by far the most widely produced and consumed edible oil in the U.S., according to the U.S. Department of Agriculture. In all likelihood, it is not healthy for humans. 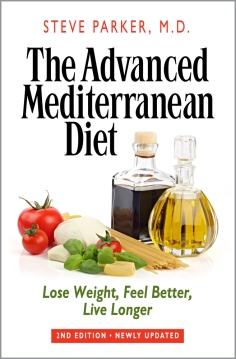 This entry was posted in Alzheimer Disease, Dementia. Bookmark the permalink.