Posted on November 21, 2019 | Comments Off on QOTD: Paul Craig Roberts on Revisionist History 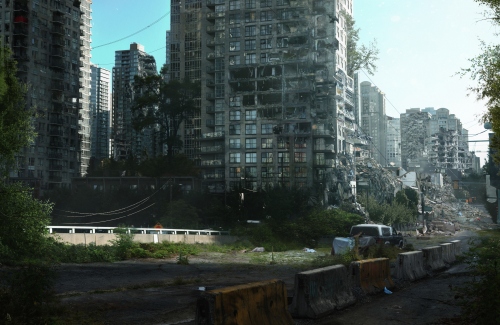 Tens of millions died in World War II, including many civilians

“Historians, and even book reviewers, who tell the truth pay a high price. For reasons I provide in my review [of David Irving’s Hitler’s War and Churchill’s War], generally it is decades after a war before truth about the war can emerge. By then the court historians have fused lies with patriotism and created a pleasing myth about the war, and when emerging truth impinges on that myth, the truth-teller is denounced for making a case for the enemy.

Wars are fought with words as well as with bullets and bombs. The propaganda and demonization of the enemy are extreme. This is especially the case when it is the victors who start the war and have to cover up this fact as well as the war crimes for which they are responsible. When decades later the covered up crimes of the victors are brought to light, truth is up against the explanation that has been controlled for a half century. This makes the truth seem outlandish, and this makes it easy to demonize and even destroy the historian who brought the truth to the surface.”

If you think you know much about the history of World War II, check out this iconoclastic review at Unz.com.

This entry was posted in QOTD. Bookmark the permalink.