Didn’t we know this already?: Marriage linked to longer lifespan

Posted on October 18, 2019 | Comments Off on Didn’t we know this already?: Marriage linked to longer lifespan 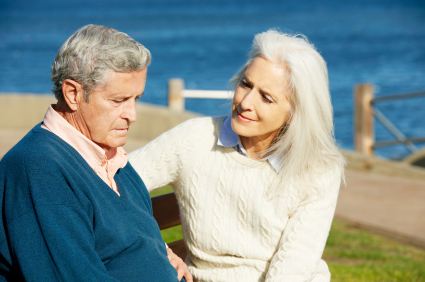 While the death rate for married men and women declined by the same 7 percent, women’s overall death rate was much lower.

But the death rates among men in all other marital categories remained essentially the same between 2010 and 2017, researchers found.

On the other hand, the death rate for widowed women rose 5 percent, while the rate for never-married women declined by 3 percent and remained stable for divorced women.

This entry was posted in Longevity. Bookmark the permalink.