Posted on November 4, 2015 | Comments Off on 60% of American Adults Are Taking Prescription Drugs 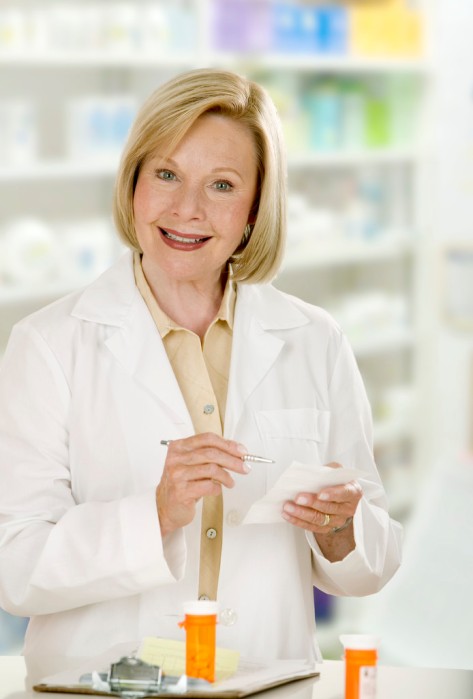 “But selling drugs is good for the economy!”

The 60% drug use figure is up significantly over the last decade, from 50%. UPI has the pertinent details. A snippet:

Many of the most used drugs reflect the effects of metabolic syndrome, a group of conditions tied to obesity and diet.

“Eight of the 10 most commonly used drugs in 2011-2012 are used to treat components of the cardiometabolic syndrome, including hypertension, diabetes, and dyslipidemia,” researchers wrote in the study, published in the Journal of the American Medical Association. “Another is a proton-pump inhibitor used for gastroesophageal reflux, a condition more prevalent among individuals who are overweight or obese. Thus, the increase in use of some agents may reflect the growing need for treatment of complications associated with the increase in overweight and obesity.”

I’m not anti-drug, generally. Lord knows I prescribe my fair share. But in addition to the cost of drugs, we have side effects and drug interactions to worry about. If we in the U.S. would effectively attack overweight and obesity, we’d be much better off.

It’s a lot easier to just pop a pill, isn’t it? Especially if someone else is paying for the pill.

This entry was posted in Overweight & Obesity and tagged adult drug use, metabolic syndrome, prescription drug use. Bookmark the permalink.