Found: Another Green Tea That’s Not So Green

Posted on November 12, 2016 | Comments Off on Found: Another Green Tea That’s Not So Green

This one is Yamamotoyam Sushi Bar Style Green Tea. 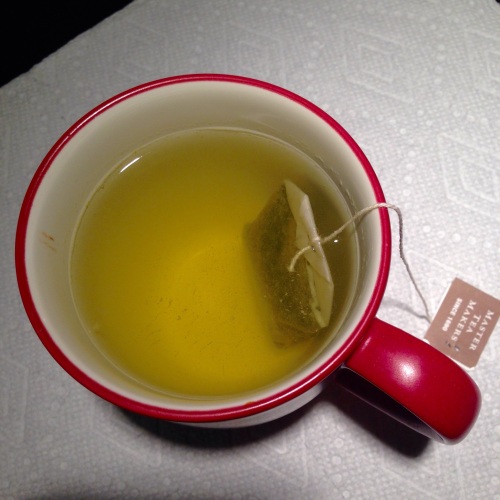 I’ll admit there’s a slight green tint to this drink that is predominantly yellow. Thirty seconds after I removed the teabag, it was simply light tan. Taste is fine.

My recollection of the reviews at Amazon several months ago was that this was going to be a green green tea. I’ll not go through those reviews AGAIN.

PS: I was at a sushi bar four months ago, but drank warm sake instead of tea.

I’ve brewed a few more of these teabags and note a distinct greenish tinge to the tea in the cup. After a few minutes it fades to tan. I dissected a teabag and found green tea, indeed. 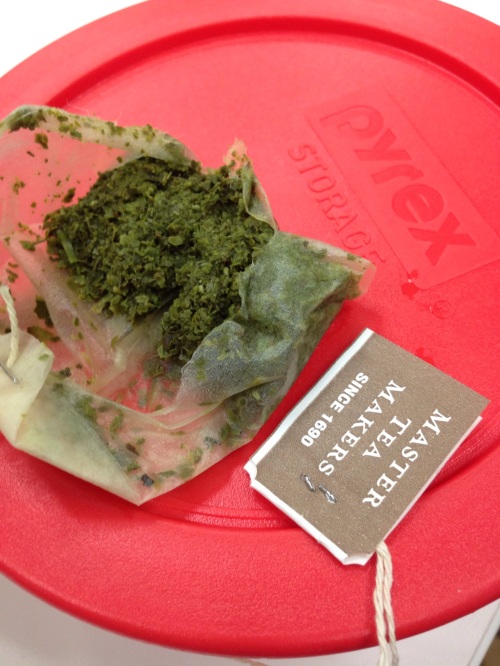