As expected, everyone ignored my April 2 advice to open up the economy and let healthy, relatively young people go back to work. Read on, and weep.

The national unemployment rate rose by 10.3 percentage points over the month to 14.7 percent and was 11.1 points higher than in April 2019.

Nevada had the highest unemployment rate in April, 28.2 percent, followed by Michigan, 22.7 percent, and Hawaii, 22.3 percent. The rates in 43 states set new series highs. (All state series begin in 1976.)

I can understand the devastating unemployment numbers for Nevada and Hawaii; they’re heavy into travel and tourism. Michigan? I don’t know. 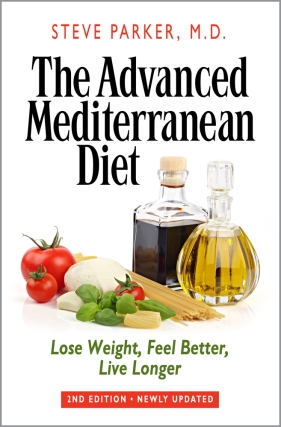 One response to “#COVID19 Fallout: U.S. Unemployment Rate Up to Almost 15%”