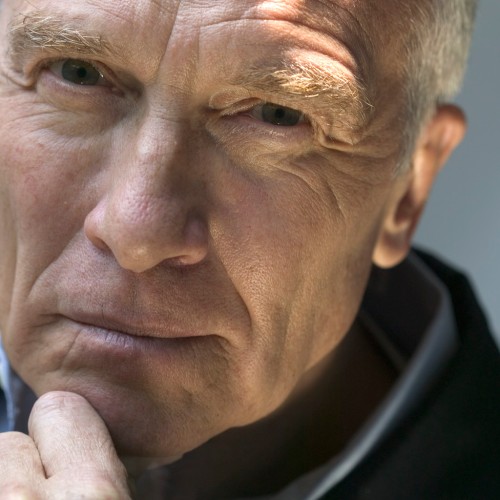 “The 21st century is a great time to be alive”

Better living conditions, easier work, and better health care are all helping shave years off our effective ages, researchers have said. The progress is steady and consistent, they have found. A typical American woman of 67 today is about as healthy as her mom was at age 60, and at 89 she’s likely to be as healthy as her mom was at 75, the report released this week said.

Health-wise, older people are 10 years younger than their grandparents. “A 70-year-old born in 1960 is predicted to be about as healthy as a 60-year-old born in 1910,” the authors wrote. The authors, Ana-Lucia Abeliansky, Devil Erel and Holger Strulik, economists and statisticians at the University of Goettingen in Germany, crunched medical data on thousands of Americans.

From 1950 to 2000, average life expectancy has risen more in Western Europe than in the U.S. Europeans have gained 11.3 years, on average, compared with 8.6 years for Americans.

Source: Good news for older Americans: 70 is the new 60 (but not for everyone) – MarketWatch

This entry was posted in Longevity. Bookmark the permalink.