Dr Gorski on Dr Joseph Mercola: Not a Fan 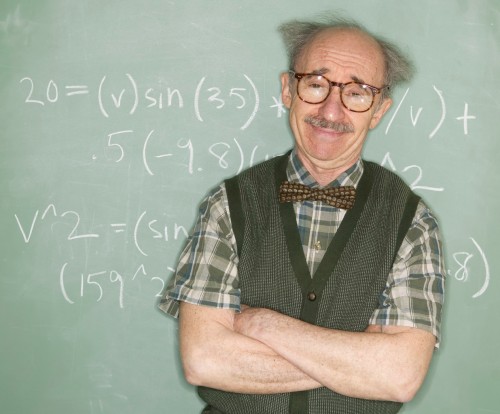 “Would I lie to you if my income depended on it?”

I’m probably on the opposite end of the political spectrum from Dr Gorski, but from a science-based medical perspective I almost always agree with him.

From Dr G at Science-Based Medicine:

One of the most frequent ad hominem attacks leveled against those of us who try to educate the public about medical quackery, antivaccine pseudoscience, and the infiltration of pseudoscience and quackery into medicine in the form of “complementary and alternative medicine” (CAM) or “integrative medicine” is that we’re shills for big pharma. It’s such a common attack that I even coined a phrase to describe it. (Well, I think I coined the phrase; I could be wrong.) It’s known as the “pharma shill gambit.” The idea is as obvious as it is trite: to cast doubt on what defenders of science say about medical quackery by portraying them as in the pocket of big pharma. My frequent retort goes along the lines of, “Dammit, where is all filthy lucre I’m supposed to be getting doing this? Where is my mansion? Where is my Maserati?” Of course, I have none of these things. Don’t get me wrong. As an academic surgeon I make considerably more than the average person, but I’m just well off, not wealthy, and I don’t even make that much compared to the average surgeon in private practice with my level of experience. (Hell, I don’t even make as much as the radiologists at my hospital.) The point is, no one gets wealthy opposing pseudoscience. They do, however, become wealthy selling pseudoscience, as a recent Washington Post story about Dr. Joseph Mercola demonstrates.

This entry was posted in Uncategorized. Bookmark the permalink.