I Know Why You’re Not Losing Weight 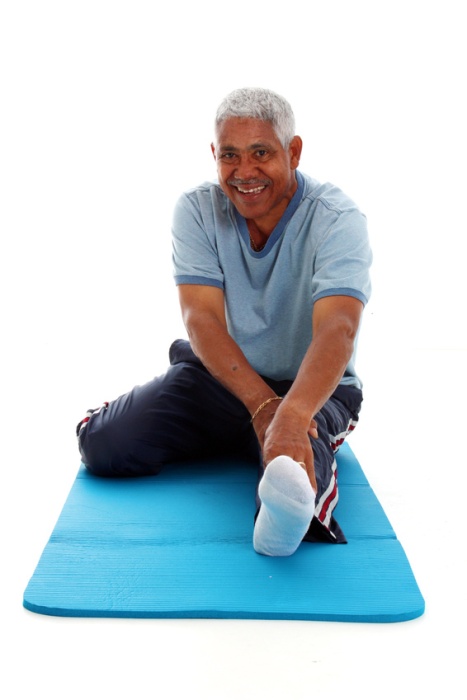 Old-school preparation for exercise. Stretching actually doesn’t do any good for the average person

You’ll see the term “diet resistant” in the scientific abstract below. It refers to folks who are on a reduced-calorie diet who aren’t losing the weight they should, base on total calorie consumption. Long story short, they’re eating much more than the think and exercising less than they think.

Some obese subjects repeatedly fail to lose weight even though they report restricting their caloric intake to less than 1200 kcal per day. We studied two explanations for this apparent resistance to diet — low total energy expenditure and underreporting of caloric intake — in 224 consecutive obese subjects presenting for treatment. Group 1 consisted of nine women and one man with a history of diet resistance in whom we evaluated total energy expenditure and its main thermogenic components and actual energy intake for 14 days by indirect calorimetry and analysis of body composition. Group 2, subgroups of which served as controls in the various evaluations, consisted of 67 women and 13 men with no history of diet resistance.

Total energy expenditure and resting metabolic rate in the subjects with diet resistance (group 1) were within 5 percent of the predicted values for body composition, and there was no significant difference between groups 1 and 2 in the thermic effects of food and exercise. Low energy expenditure was thus excluded as a mechanism of self-reported diet resistance. In contrast, the subjects in group 1 underreported their actual food intake by an average (±SD) of 47±16 percent and overreported their physical activity by 51±75 percent. Although the subjects in group 1 had no distinct psychopathologic characteristics, they perceived a genetic cause for their obesity, used thyroid medication at a high frequency, and described their eating behavior as relatively normal (all P<0.05 as compared with group 2).

The failure of some obese subjects to lose weight while eating a diet they report as low in calories is due to an energy intake substantially higher than reported and an overestimation of physical activity, not to an abnormality in thermogenesis. (N Engl J Med 1992; 327:1893–8.) 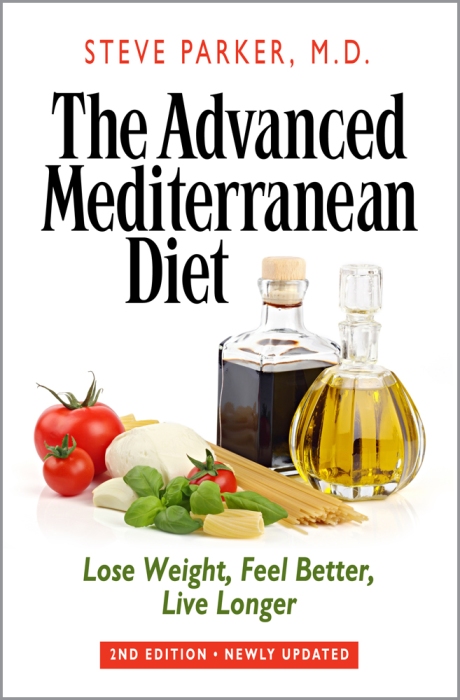 Click the pic to purchase at Amazon.com in the U.S.

This entry was posted in Weight Loss. Bookmark the permalink.